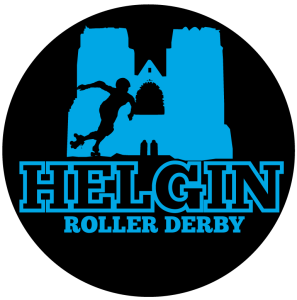 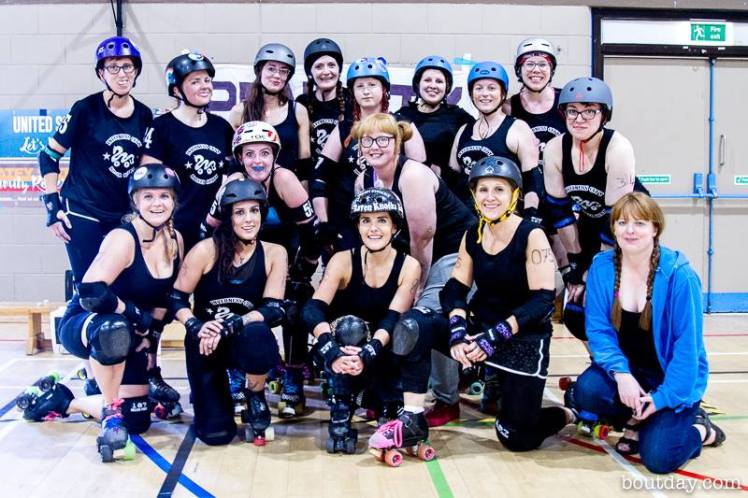 After playing with members of Granite City against Inverness City on Sunday 20th August, Bruteyvicious and Melicious Intent switched sides again and joined skaters from Inverness and Fair City to take on Granite City’s Fight Hawks on Saturday 2nd September.

It was an extremely tough game, and even though Granite City had fewer skaters, and  some new skaters in their line-up, they are still a much more experienced team! They absolutely destroyed poor Team EPIC 305 – 80.

All the skaters from Team EPIC had a great time, despite the tough game, and everyone agreed it was a fantastic learning experience. The half time talk was about how to improve the Team’s game, and finished with an aim of more than doubling EPIC’s points, which they happily achieved, scoring 51 points in the second half, and conceding slightly fewer as well!

Our skaters love the opportunity to get on track and take part in games, so always keep us in mind when you’re looking for challenge teams – it’s the only opportunity we’ll get to play for a wee while!

Our precautionary preparations were not required, as the UK Government has now closed all leisure facilities including our beloved @moraysportscentre, meaning we'll not be able to train together for the foreseeable future 🙁
Last week was jammer assists, this week blocker assists 💪
Roller Derby is about building each other up, working as a team, and supporting each other, assisting your teamies when you can! 👍
Just weaving our way through the week 👏🏼 we started our week right with Monday night training! Focusing on our minimum skills - which the whole team are excelling through 💙
Get your wheelie dancing shoes on at @moraysportscentre next week with another @united_sk8s roller disco on Sunday 8th March, at 3pm 💃🕺
Late to the party, but...
Loading Comments...
Comment
×
%d bloggers like this: